Our founder Muhittin HAN was born in 1948 in Kuruçay/Çekerek/Yozgat.

In 1956, he started his business life as an apprentice with a blacksmith

In 1965, he bought his master's tools and started to manufacture agricultural machinery in a small workshop on his behalf. 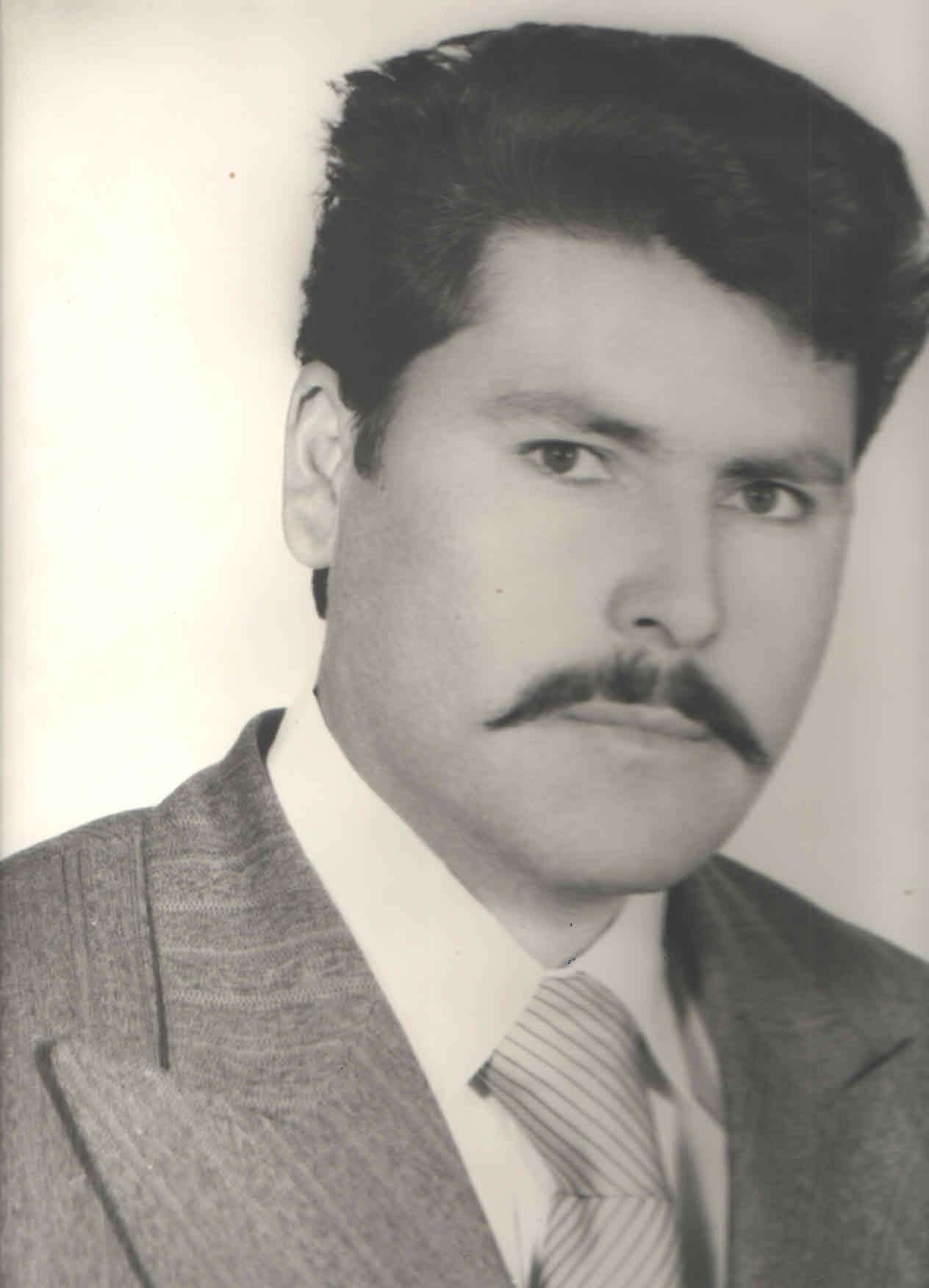 Between the years of 1965-1970, he became a leading name in the mechanization of agriculture in the Yozgat region by taking the dealership of Alpler Ziraat A.Ş.

Between 1970-1989, he continued to produce agricultural machinery at a great pace.

It expanded its workload  by moving into a 600 m² workplace in the new industrial estate that was built in Sorgun in 1989. In the same year, his sons Oğuz HAN and Cengiz HAN, who are the second generation,have joined the company and expanded its portfolio. 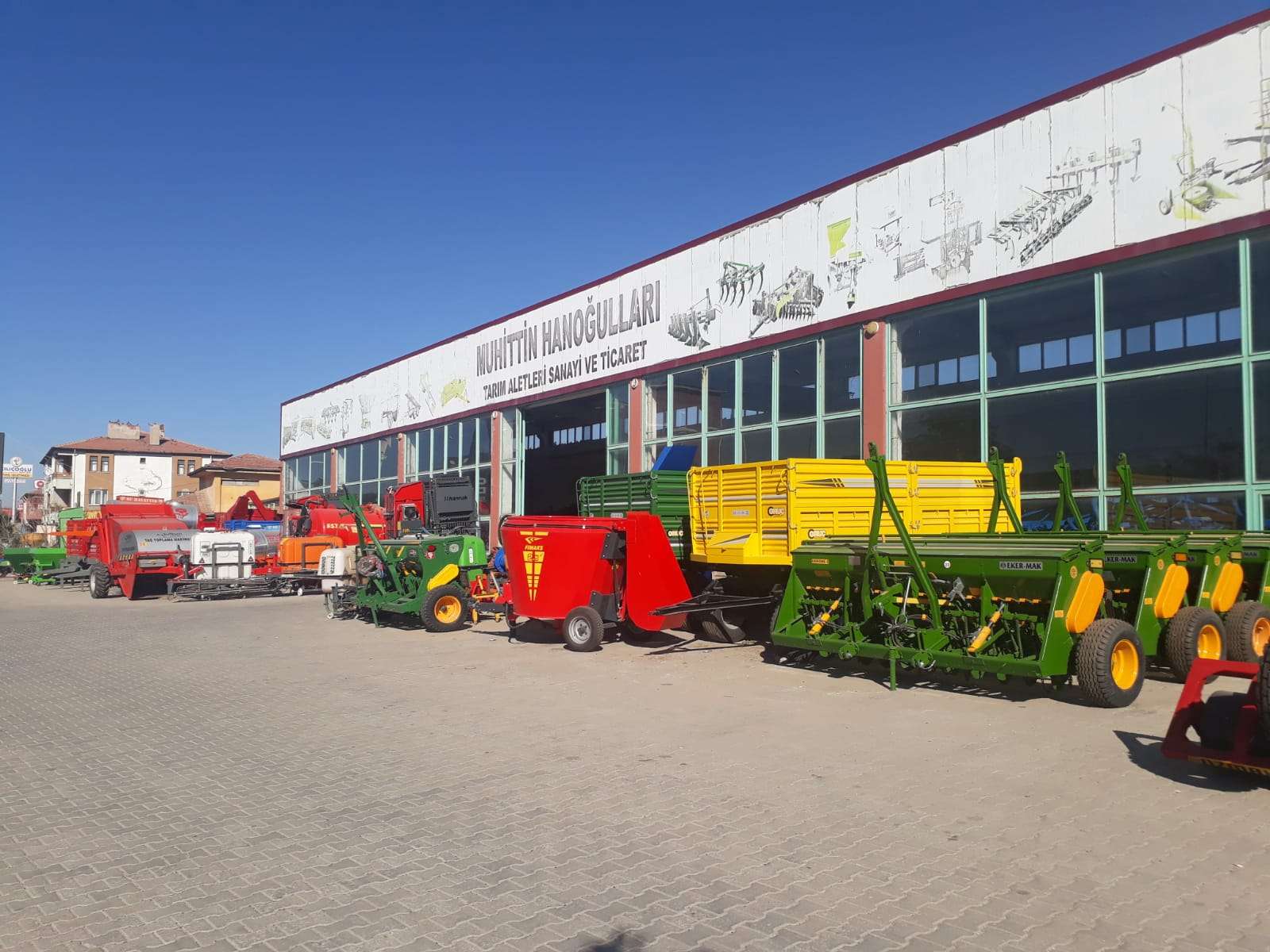 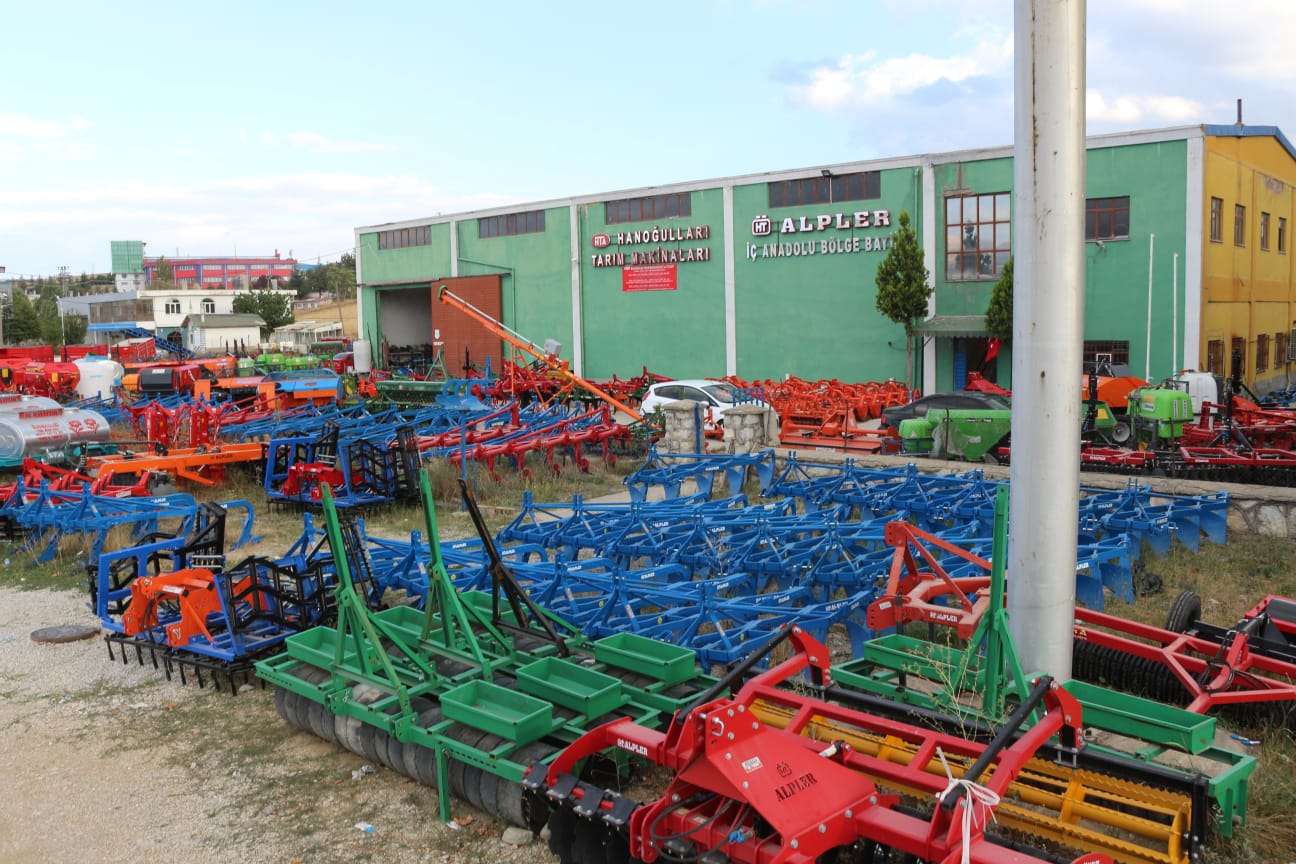 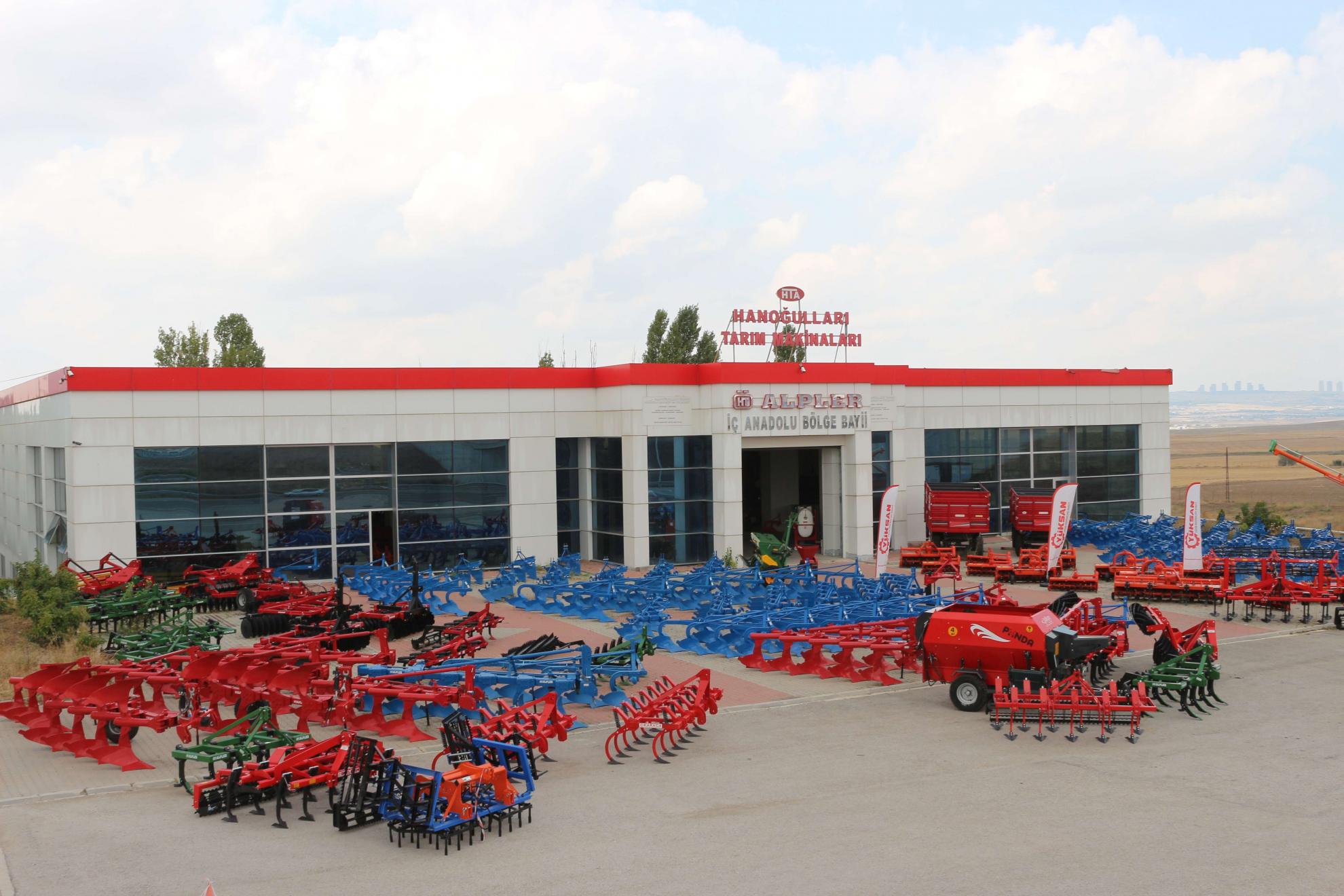 In 2020, Ankara / Iskitler branch was opened and started service for the farmers in the region. 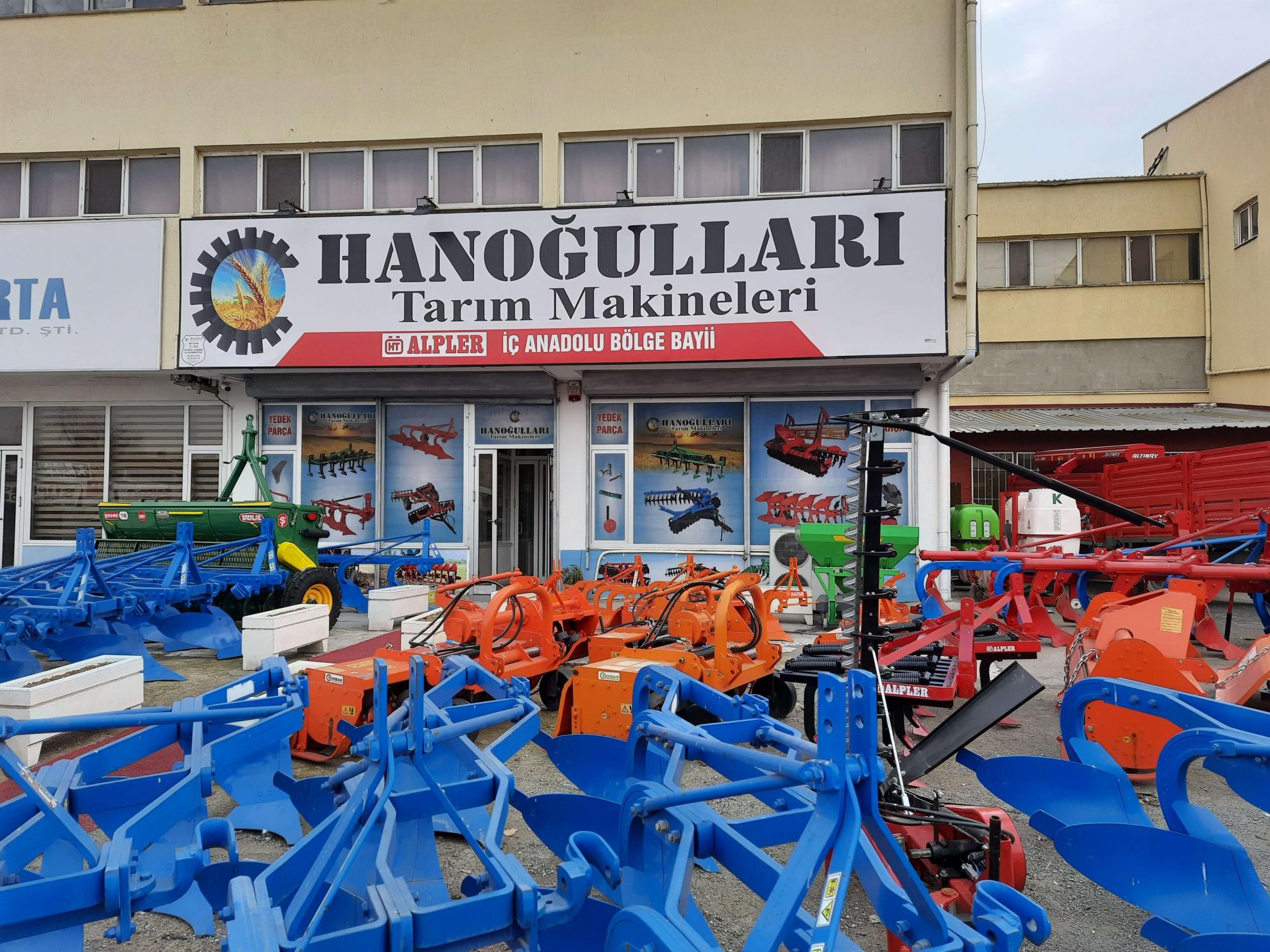 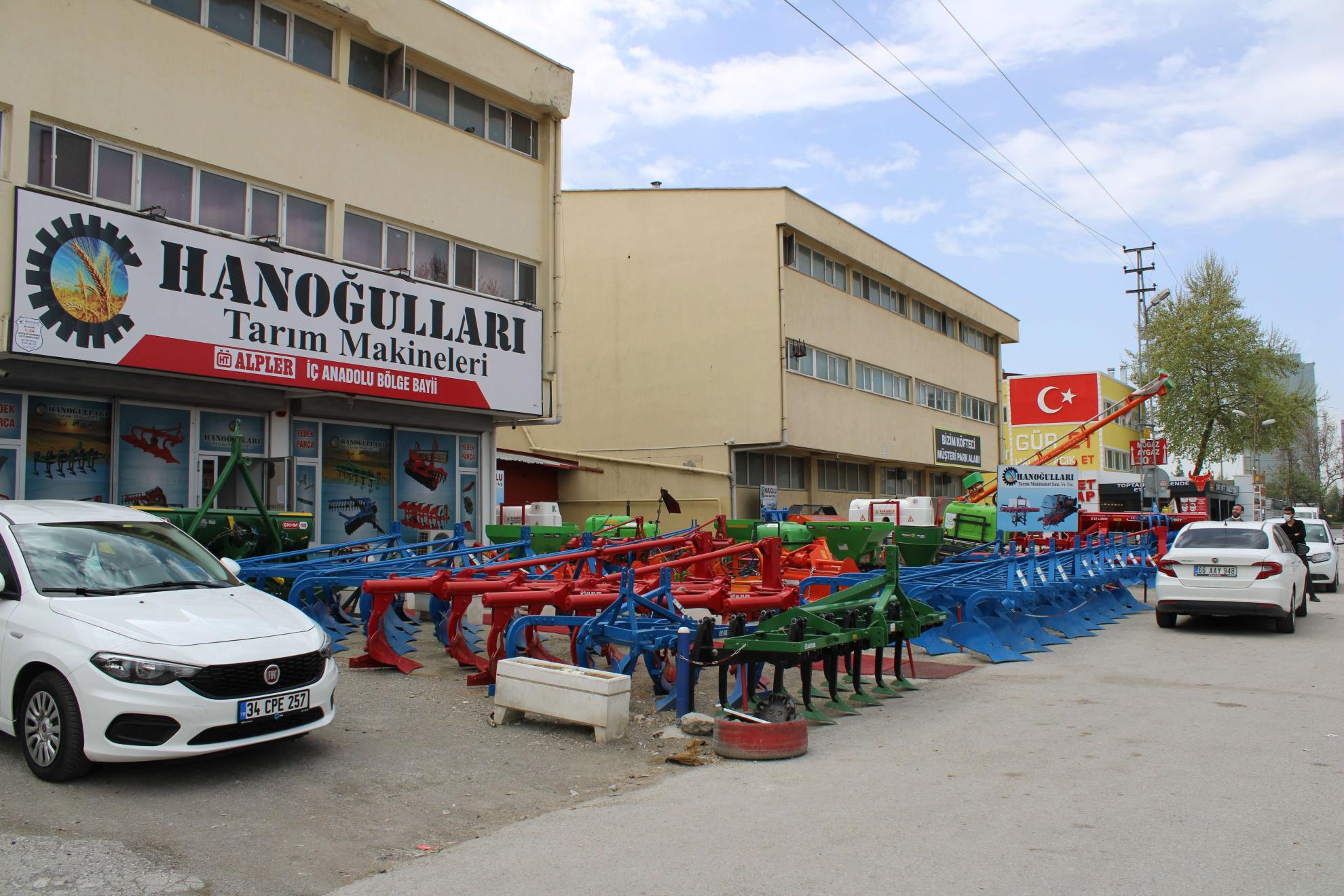 ''From a generation to the next one''

Hanoğulları continues to serve in the agriculture sector always considering the future with their own experience, information and knowledge that they get through the years.